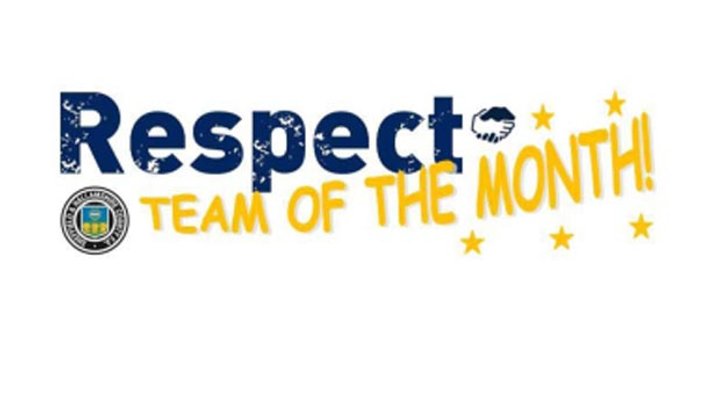 This season Sheffield & Hallamshire County FA has launched a RESPECT Team of the Month award and today we are pleased to announce January’s winning team.

S&HCFA affiliated Leagues have the opportunity to nominate 1 team per month for the award, for a positive contribution to having and showing respect.

A panel of the County FA staff had no hesitation in deciding that the January award should go to Hemsworth Elite Academy from the Doncaster Rovers Senior League.

Nominated by The Doncaster Rovers Senior League who commented that "Hemsworth Elite is a shining light and a great example to grassroots football and have a fantastic story to tell.
Their senior team struggled on the pitch after winning promotion to the Premier Division of the Doncaster Rovers Senior League, and this resulted in the team having no option but to applying to withdraw from the league due to not being able to raise a team due to poor results. This is a fate suffered by many clubs up and down the country.
However, their owner and a group of dedicated players that remained would not let the team die, within weeks were officially re-instated into the competition, determined to carry on. Their resolve and attitude in not only doing this but in recruiting new players, look to build and to create a future for open age football in their community, is a credit to all concerned, especially Jason Barker, the club founder.
Everyone at the Doncaster Rovers Senior League is absolutely delighted that Hemsworth Elite have been recognised with this award for all the hard work that their management and players of have put in. They truly are a community club with a bright future."

Jason Barker, very grateful for the leagues nomination, wanted to thank the entire team and all those who supported and believed in the club. “It’s been really difficult to keep the team going, but it’s a fantastic feeling for all the hard work to have been recognised, I would like to thank the league for nominating us.”

Sheffield & Hallamshire County FA Assistant Football Development Officer (Participation) Jade Elson also commented: “We are currently facing a decline in the traditional men’s 11v11 game. Volunteers working hard on the ground will only help to strengthen the teams that we have. Other teams in a similar position should look for inspiration from Hemsworth Elite and if you are struggling to maintain your team please don’t hesitate to contact the County FA for advice and support, we are here to help.”

Hemsworth Elite Academy will officially be awarded Respect Team of the Month by Sheffield & Hallamshire County FA for the month of January which will include a trophy and Respect goodies for the players.

There were also 3 runners up who deserve a special mention for their fantastic examples of Respect within their clubs; Sheffield United Girls RTC U10’s who play in the Sheffield & District Junior Football League, Pit Club FC who play in Doncaster Sunday Alliance League and Worksop Town Juniors Ladies FC from Sheffield & Hallamshire Womens County League.

We look forward to seeing more examples of Respect throughout the remainder of the year!